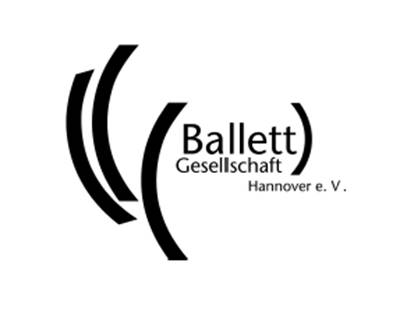 THE COMPETITION COMES WITH THE FOLLOWING AWARDS:

Dance Company Theater Osnabrück under the direction of Director and Choreographer Marguerite Donlon awards a production prize for the first time. The winner of this prize will be invited to create a new work with the professional dancers of the company which will be subsequently performed in the Emma Theatre Osnabrück as part of “Next Step”.
Travel, accommodation and fee will be part of the award.

, will award a production prize.
The prize includes the development of a 20-minute choreography with dancers from the Trier Theatre,which will be presented as part of a dance evening.

The Ballet Director at Chemnitz Theatres, Sabrina Sadowska, will award again a production prize.The winner of the Chemnitz Ballet Production Prize will be given the opportunity to develop a choreography for the ballet ensemble as part of the “Made in Chemnitz” format. This production will have its premiere at the international festival TANZ|MODERNE|TANZ in June 2023.

The Theater Pforzheim donates a production prize for the multi-part, contemporary ballet evening “TANZ PUR”. The winner is invited to create a world premiere with dancers of the Ballett Theater Pforzheim, which will premiere as part of “TANZ PUR”. Ballet director Guido Markowitz, member of the jury, will award the prize. The artists’ fee includes the accommodation costs during the production period.

Production Award from the Tanja Liedtke Foundation at Staatstheater Hannover

Marco Goecke, Ballet Director at the Staatstheater Hannover, awards a production prize for the first time. The Award

includes the development of a 15-minute choreography with the dancers of the theater. The fee for this is donated by the Tanja Liedtke Foundation.

The   winner of the Scapino Production Award is given the opportunity to create a choreography for Scapino Ballet Rotterdam, which will be presented in the context of the series TWOOLS.